The schooling system in France is centralized, and is composed of three stages, primary education, secondary education, and higher education. Higher education is divided between public universities and the prestigious and selective Grandes écoles, such as Sciences Po Paris for Political studies, HEC Paris for Economics, Poly technique and the École nationale supérieure des mines de Paris that produce high-profile engineers, or the École nationale d'administration for careers in the Grands Corps of the state. The Grandes écoles have been criticised for alleged elitism; France remains a major destination for immigrants, accepting about 200,000 legal immigrants annually. 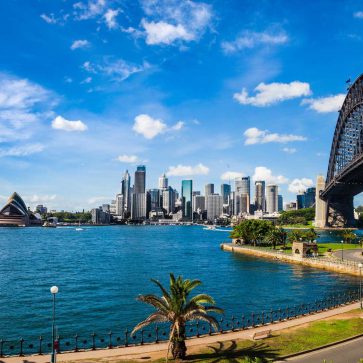 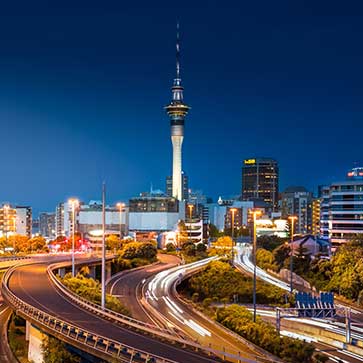 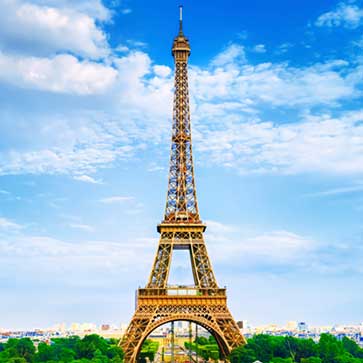 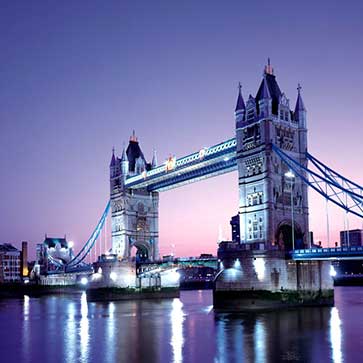 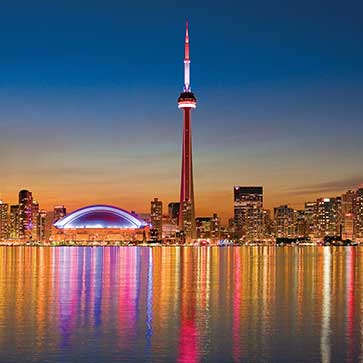 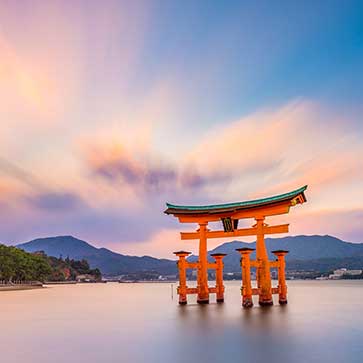 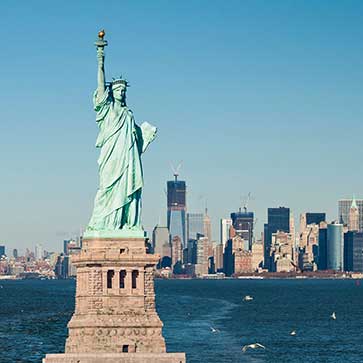 Get In Touch With

Member and Certified By: